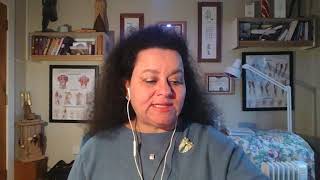 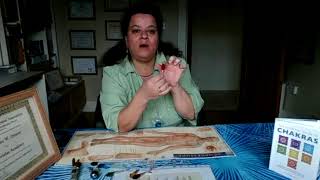 Feng Shui (which is pronounced ‘Fung Shway’) is an ancient Chinese practice that has been around for thousands of years and which involves art and science. The practice relies on the laws of heaven and earth to help people balance their energies or 'Chi' within a space, help them become and stay healthy and to receive good fortune. The word ‘Feng’ means wind and ‘Shui’ means water. Local Chinese people place wind that is gentle and water that is clear in one setting to repres

Reiki was discovered in the 1920’s. Taoism is ca 2500 to 3000+ yrs old. The Dao Monks studied the Human, done autopsies, studied the Universe and kind of invented/discovered Astrology and their findings and discoveries had been passed on to their students. Over the course of time, the connection was made, as they discovered that the Universe is the Macrocosm and we are the Microcosm. The whole of the Universe is within us, as we are the Universe. Cosmic dust “rained” onto our